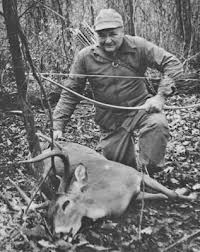 1971 No raccoon hunt and no turkey hunt scheduled.

1988 Hunt plan was rewritten to incorporate all previous amendments; deleted doves, snipe, and
woodcock from huntable species and added incidental taking of beaver and coyote.