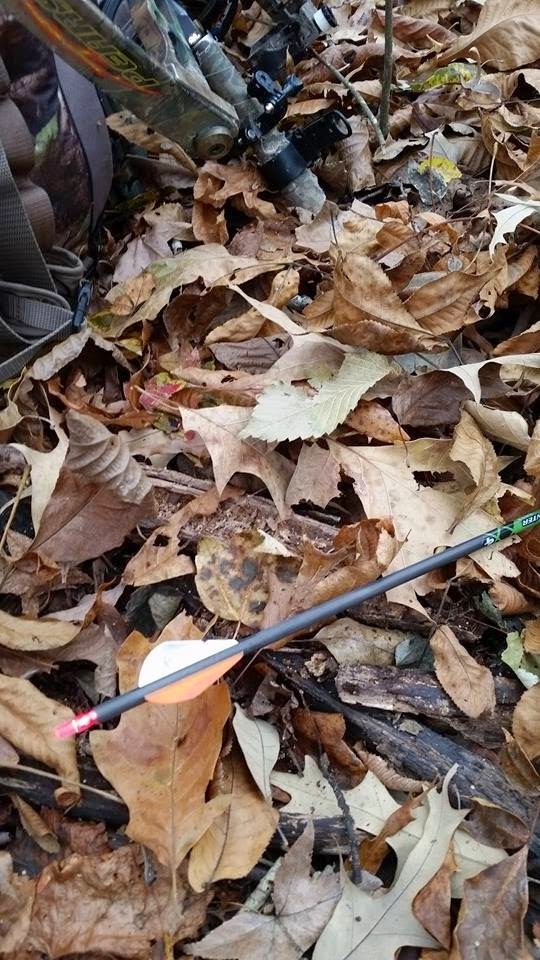 The bright side of a well placed miss. (of which I have much experience.)   I get the rush and excitement that I hunt for without having to dress, drag and clean a deer.  And that lucky doe; who is now a little wiser, lives to quicken my pulse again another day.

The US Fish and Wildlife Service officially tabled the expansion efforts proposed by leaders at the White River National Wildlife Refuge in a news release issued last week.

No thanks to our congressmen on this unfortunate decision…as they successfully snatched defeat from what was destined to be one of the greatest conservation victories in Arkansas history.

Unbelievably they chose NOT to support Arkansas sportsmen and instead fought the refuge’s plan at the urging of a few “fat cats” that they depend on for donations.

Each winter this shrinking habitat serves as host to the largest concentration of wintering Mallards in North America. This habitat is why our state is nationally revered for its incredible duck hunting. The plan would have returned millions of dollars in DUCK STAMP monies back to our state. Yet our disconnected congressmen shunned the refuge plan and Arkansas' sportsmen for political gain.

Sportsmen, wildlife enthusiasts, and Arkansas habitat will suffer as the Fish and Wildlife Service is now forced to take our duck stamp money to more receptive states.