Habitat loss of our forests remains the biggest threat to hunting opportunities and wildlife populations in Arkansas.  Here is your opportunity to voice your support for expansion of White River National Wildlife Refuge. 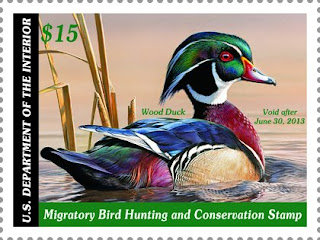 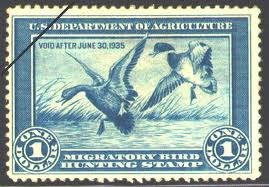 Establishment of our White River Refuge   by President  Franklin D. Roosevelt on September 5, 1935 continues to serve as a shining example what it means to preserve these unique areas. Today the refuge is enjoyed by wildlife enthusiasts of all types.

As noted this is not a federal land grab. It is simply allowing the refuge to purchase land from willing sellers near the refuge.  Now, with funds from duck stamps sales and excise taxes from the sale of guns and bows, the refuge would like to buy additional lands near its borders.

The Refuge has put forth the following Press Release: