The Arkansas Arkansas Game and Fish commission has  reported that  210,000 deer have been harvested so far during the 2012/2013 deer hunting season.  This surpasses the record held since the 1999/2000 season when 194,192 deer were harvested.   These are combined numbers for all methods of deer hunting.

So this season was good, but what was Arkansas's most productive public hunting area?  I analyzed the year-to-date deer harvest data from Arkansas's 132 wildlife management areas(WMA) and national wildlife refuges(NWR)  for the 2012 season.  Rather than  just looking  at the total number of deer taken,  I compared each wildlife management area's deer harvest numbers to the total area within the WMA to arrive at a “harvest per square mile” ratio. This enabled me to find the true producers among Arkansas's  public deer hunting lands. 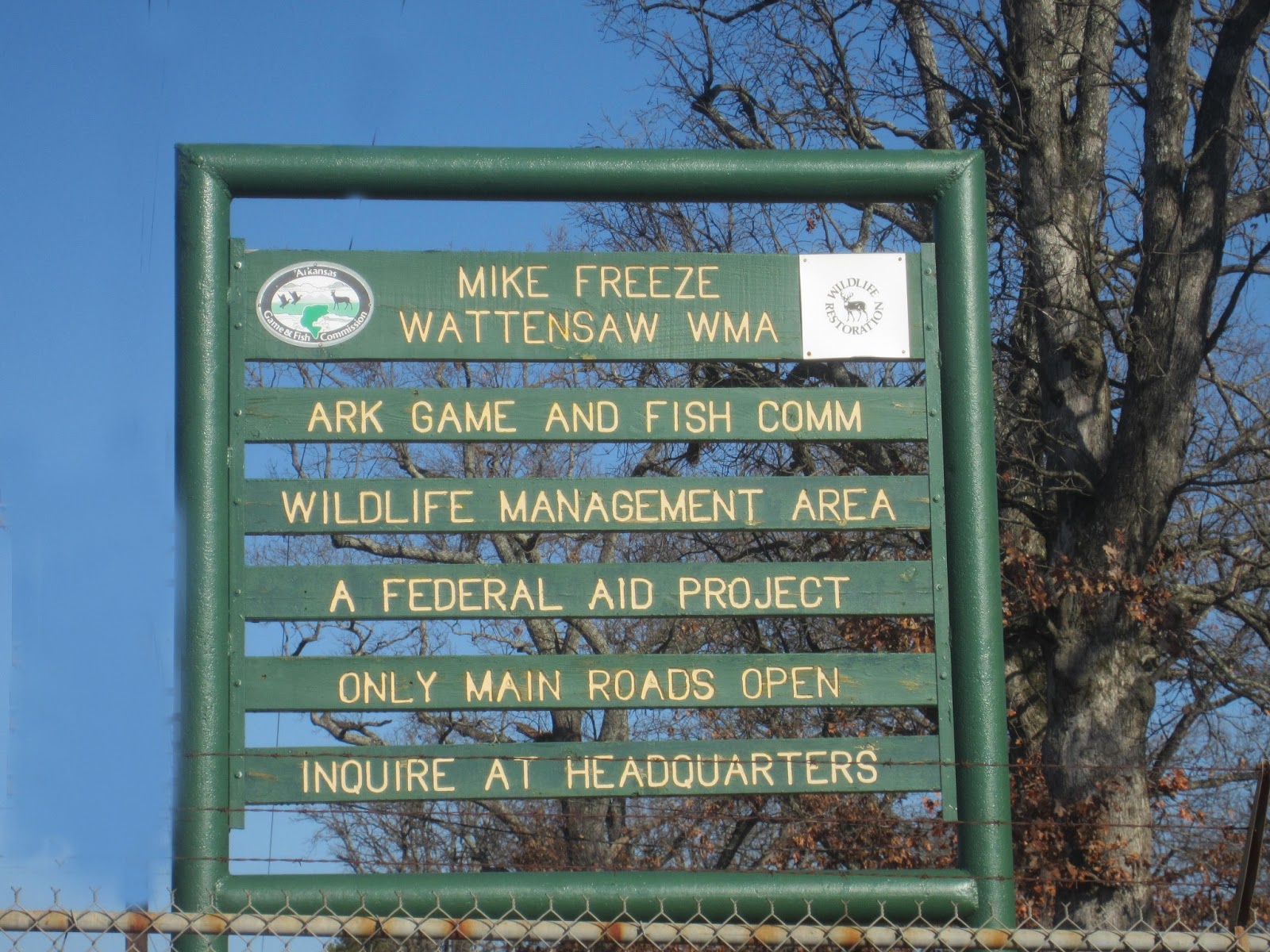 To make the data more manageable, I focused on popular  WMA's and NWR's that had checked  at least 100 deer during the 2012/2013 season thus far.  (Through the first week of January 2013) I then ranked/sorted  them  in order of the most productive deer producers in the chart below.  This is a more accurate  method of comparing deer hunting  productivity  than just looking at the total number of deer taken.   For example, a hunter might be initially impressed with the 1,112 whitetails bagged on  White River National Wildlife Refuge, until you consider its vast expanse.   The 250 square miles within the boarders of  White River National Wildlife Refuge produced a deer harvested per square mile ratio of 4.4.   This harvest ratio places the refuge in the  number 8 ranking on our list of  top deer hunting lands in Arkansas.

Like it has for the previous two seasons, the primitive weapons only area of  Trusten Holder  reigns supreme again as Arkansas's most productive public land for deer hunting.  At 10.6 deer harvested per square mile Trusten Holder  is 56% more productive than the newly established Moro Big Pine Natural Area WMA, the number 2 spot on this years list, and a whopping 141% more productive than the popular White River NWR. 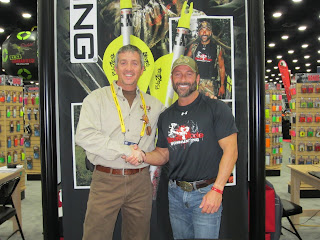 While at the 2013 Archery Trade Show I got to visit with Ultra Marathoner the "Beast" bowhunter Cameron Hanes. While some of us were having fun in the after hours and had our tails dragging in the morning.... Cam was setting the example for the rest of us by hitting the streets running before daylight! He is the Beast! You can follow Cameron's physical training at his web site: CameronHanes.com
at 2:53 PM No comments: Links to this post